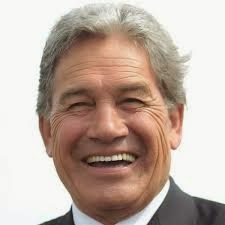 Steven Joyce was interviewed on Q & A about the heavy loss National had experienced in the Northland by-election. He was challenged by Corin Dann regarding the Government's neglect of the regions. Joyce was adamant that Northland was unique and what it really needed was improved infrastructure such as roads and broadband. Joyce has a narrow, blinkered view of the world that is informed by his corporate bias and passion for roads and sadly the election defeat didn't remove his blinkers or open his eyes.

I spent a few days near Kaitaia a couple of years ago (while attending an education conference) and was able to tour the area and listen to people at the forefront of education, health and welfare. Poverty can be seen everywhere in Northland, it is evident in the housing, the health statistics and stories from local doctors like Lance O'Sullivan.

Schools struggle to meet the diverse needs of the mainly Maori communities and while there seems to be ample money to support elite private schools, Northland schools get ignored and bullied instead. Many of the successes in education in the region are due to communities doing what they can despite the Government. Kerikeri High School has lifted Maori achievement by supporting a successful programme that has had its funding cut. Much special education support, under the current system, is not directed to where there is greatest need and the likes of Kings College have greater access to services instead.

Northland has amongst the worst health statistics in the country and this is most obvious in the area of child health. Diseases most closely related to poverty are common in Northland children. Hospital admissions for: Bronchiolitis, pneumonia, bronchiectasis, pertussis, meningococcal, tuberculosis and serious skin admissions are significantly higher than the New Zealand rate. Rheumatic fever is common and tamariki Maori have a 1 in 200 chance of a damaged heart by the end of school. The KidsCan charity had to step in to ensure that Northland children got necessary prescriptions because families struggled to pay the $5 dollar charges.

Rheumatic fever in children is often related to poor and overcrowded housing and the shocking state of many Northland houses is very visible when traveling around. Many houses reflect what you would expect in third world countries, not an affluent nation like ours. While the attention is on the housing shortage in Auckland there is little being done to help upgrade the poor homes in the far north. It has since been revealed that poor maintenance has reduced the availability of state housing and this has obviously been an issue in Northland too. 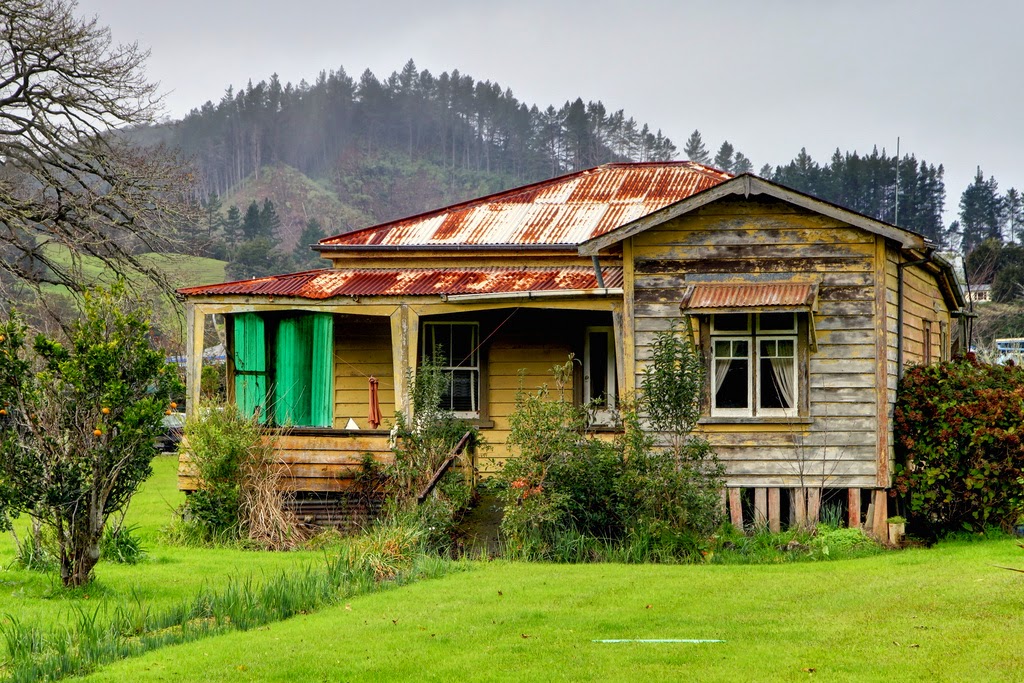 Maori, in particular, have greater difficulties than most to access funding for housing and even building on their own land and this is well documented. The Greens' healthy homes scheme has had academic support for its cost benefit success and yet it still hasn't really benefited many struggling families and the poorest quality rentals. Prof Howden-Chapman's award winning research on the wellbeing of New Zealanders found that for every dollar spent on home insulation there is a four dollar return.

One of the biggest industries for Northland is forestry (covering 11% of the area) and this industry has struggled with the Government's changes to the Emissions Trading Scheme (ETS). The wood grown in Northland also has a higher density than elsewhere and is therefore more suited for construction and higher end uses. The lack of investment in adding value to this resource is a missed opportunity for more jobs and higher incomes.

Greater investment in eduction in Northland, especially in proven programmes like Te Kotahitanga would lift Maori achievement considerably. Fixing low quality housing and improving access to health services will save huge amounts of money in government services. While Northland has the highest unemployment rate in the country, increasing the value of benefits to what it was thirty years ago would help struggling families until the region's economy improves. Investing in greater research and development within the timber industry and strengthening of the ETS would boost one of Northland's main industries substantially.

Roads, bridges and broadband access, while useful, are hardly the main priorities for this struggling region. National still isn't listening!

gazzamuso said…
We ought to be pouring money into Northland's health and education to revive their people, then supporting companies to start sustainable wood based businesses such as construction and furniture sales in the region.
March 29, 2015 at 8:13 PM

bsprout said…
I agree Geraint. That kind of approach would help far more than widening 10 bridges. I think Planet Key and Planet Joyce are completely different planets to the one the rest of us live on.
March 29, 2015 at 9:55 PM

Iain said…
For National to put forward upgrades for 10 bridges just highlights how ridiculously uninformed they are.

I believe there are two of those bridges that require urgent attention and one is currently under petition which I gather has been up to now ignored.

And yet the plight of Pipiwai and others in similar circumstances are also ignored despite well publicised ongoing protests.

As I recall there is a legal obligation to seal roads where houses are collecting drinking/bathing/cooking water from the roof.

This obligation is not being fulfilled.

And all the way up to the by-election Joyce, Osbourne and Bridges still went on and on about a realignment of Akarama (WTF?) and the Puhoi to Wellsford upgrade which is all in Rodney and not Northland but for a tiny stretch.
March 30, 2015 at 12:59 PM

bsprout said…
It is clear, Iain, that consultation is a process that National appears to have a real aversion to. Legal obligations and cost benefit analysis seem to occur after a decision is made and the details scribbled on the back of a SkyCity napkin. We deserve better!
March 30, 2015 at 1:26 PM

Unknown said…
As Global Ambassador for RealStew Connects, I have a solution for the sad state of affairs of this beautiful area of the best country in the world. When the founder of our online, collaborative, community told the Ice House business incubator in Auckland that he could solve ALL of New Zealand's financial problems ..... They laughed! ... They are not laughing now! They have taken 6% of our shares and helped us grow to have a small, but growing, presence in 189 countries. We are now established in London and are making plans to list in London this year. Our global income COULD BE immense and, with help from influential kiwis, MUCH of that income COULD come back to New Zealand ... into the hands of ordinary people! It is my personal goal to help create an Eco-city in the Far North and encourage the growth of the super crop, Hemp. Please contact me if you REALLY want to help to turn around Northland. Let's form an alliance!
April 2, 2015 at 6:02 PM