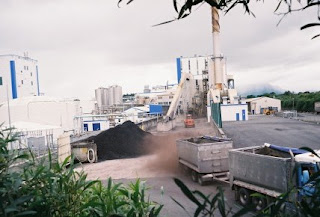 The plummeting milk price and the failure of the Fonterra juggernaut has resulted in a nationwide intake of breath followed by a great grumbling "bugger" emanating from our rural heartland. The word was also heard from the depths of Bill English's office as he saw his balanced budget slipping through his fingers.

The National Government had begun their first term dreaming of 'sexy coal' and the riches Australia had achieved by digging up their farmland for the fossil fuel that was powering China's industrial revolution. The black gold rush ended before it began, resulting in the $600 million collapse of Solid Energy and a $30 million dollar lignite briquetting plant mothballed.

Luckily for the Government a white gold rush overtook what had become a lignitemare and China's thirst for milk seemed unquenchable. The growth in dairy was intense and the investment in dairy conversions and processing capacity grew so fast that regional councils struggled to manage the environmental effects. 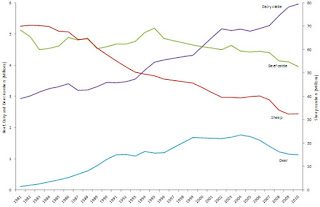 Since 1980 we have increased the number of dairy cows in New Zealand by 4 million and as each cow excretes around thirty times the amount of waste as one human, it has had an impact similar to having 120 million immigrants with no increase in sewerage treatment. The money flowed, but so did the runoff into our water systems. When alarm bells were rung by scientists like Mike Joy, he was accused of being a traitor and $400 million was provided to help double production.

Fonterra developed a culture little different from the financial sector before the GFC: top heavy management and high salaries proliferated. Theo Spierings had a pay increase of $660,000 thousand the previous year, bringing his annual salary up to $4.18 million and 17 of his management team were earning over a million. It appears that none of these highly paid managers predicted how the investment in dairy production in other countries and a rapid increased in supply would affect prices. Sheer greed blinded both the industry and the Government and made them forget the importance of future planning and building sustainability.

It turns out that Fonterra has no brand presence for global dairy consumers as it has concentrated on being a raw commodity supplier to the likes of Nestle and Beingmate. Our coal powered dairy factories produce millions of tons of dried milk and few value added products other than basic cheddar. When we have people from Europe staying with us, they embarrassingly make disparaging comments about our low quality cheese.

It is going to be a rough time for our dairy farmers and supporting industries as the price for milk solids heads towards $3.50 per kg and we are looking at a $10 billion income loss from the 2013/14 high of $8.40. No matter what occurs from now on, a good deal of pain is unavoidable.

When alcoholics reach rockbottom it often results in some intense self-evaluation and an incentive for making some lifestyle changes to ensure a healthy future. A company addicted to environmentally damaging industrial farming, supported by phosphate from the Western Sahara, fed by palm kernel from destroyed rain forests and producing a low value product using fossil fuel is hardly a sustainable one. 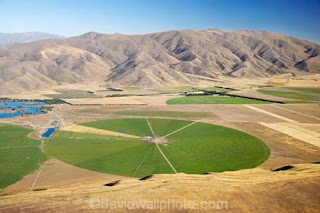 If Fonterra is to survive, and carry its farmer shareholders with it, it really needs to clean up its act. It needs to drop the coal and strengthen its environmental credibility. There will be more sustainable and stable markets for high value, quality products produced from pristine environments that support biodiversity. 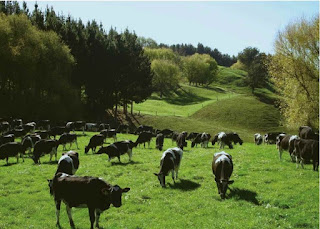