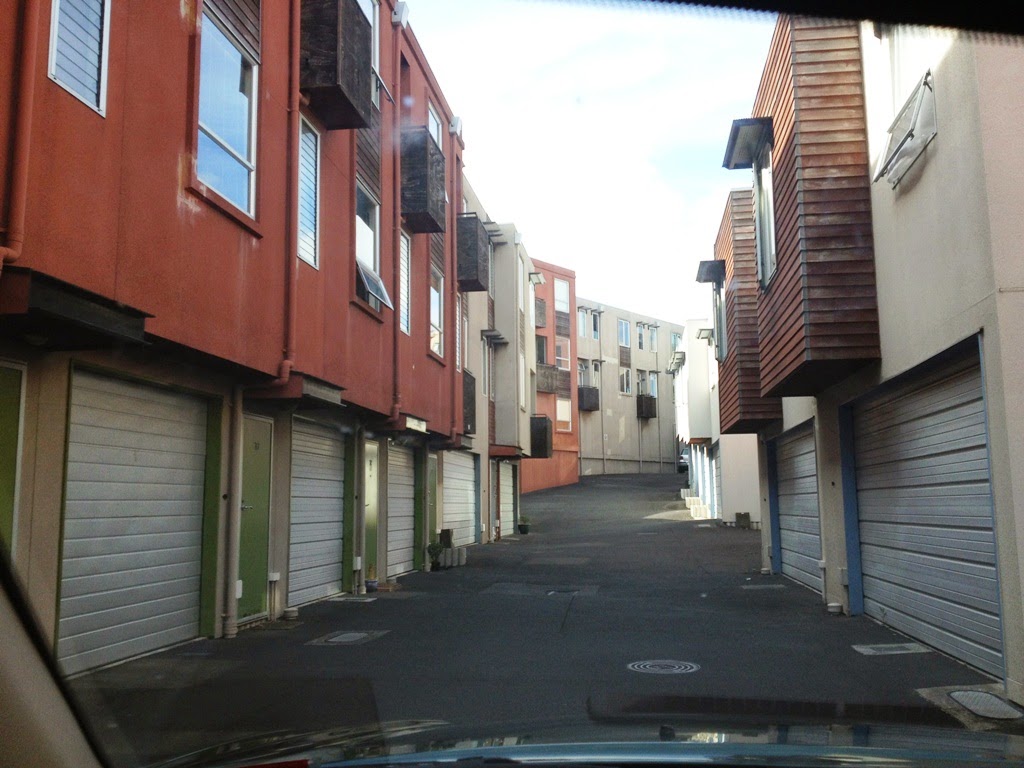 The National Party’s agendas never change, less government and regulations and more freedom for employers and businesses (regardless of the social and environmental impacts) is what they desire. These goals will negatively impinge on most voters, so they have to be framed in a way that hides their true intent.

This National Government enthusiastically embraces the neoliberal approach of using real or created crises to justify ideological but largely unnecessary changes. We saw it with the cuts in services in ACC, school closures in Christchurch, attacks on beneficiaries and the fast-tracked anti-terrorism legislation.

The government has also fabricated crises to shift attention away from other more pressing concerns (child poverty, diabetes) and create solutions for problems when neither is supported by strong evidence. Using clever framing and minimal detail it also makes it difficult for the opposition who can be seen as being petty and obstructive when urgent action is apparently needed.

We see this happening again with Nick Smith’s proposed changes to the RMA. We know that changes to this act are part of National’s agenda but their past attempts at limiting the environmental protections inherent in the legislation were even opposed by their coalition partners in the last term.

"Core environmental matters that currently have the status of 'matters of national importance' will be downgraded to mere 'matters'." Sir Geoffrey Palmer, a former architect of the Act.

This time a real crisis has been used to justify changes to the ACT, and the Government has decided that a case can be made for the RMA being responsible for the lack of affordable housing.

Anyone conversant with the housing crisis will be aware that non-resident investors, unrestrained property speculation, the high costs of building materials, land banking, growing inequity and the Government’s lack of investment in social housing are also major contributors. National does not want to limit wealth creation and developer profits, so it is conveniently left with the argument that it is unnecessary bureaucracy alone that needs attention.

Again clever framing is used in pointing the finger at the RMA, as most of us have some experience of unnecessary bureaucracy in building compliance. We probably forget many of the current compliance issues evolved from a past National Government’s legislation tinkering that resulted in the $11.3 billion leaky building debacle. Local bodies have become very risk averse as a consequence and this has added more to bureaucracy than anything that can be directly attributed to the RMA.

“The RMA’s fundamental purpose is to make sure that the environmental effects are taken into consideration when decisions are being made about using our resources. It is not, and should not become, an economic development act!” Dr Jan Wright, Parliamentary Commissioner for the Environment.

While not denying some changes to the RMA may be helpful we need to keep things in perspective. According to Auckland Mayor Len Brown, 98% of his city’s consents are managed on time and New Zealand is still ranked 3rd in the world for ease of doing business. Yet the Government has managed to gain cautious support from local bodies and the Labour Party for changes to the RMA because when the detail is minimal, and the heavily spun public justification is convincing, it is politic to do so.

Smith’s claims of the unnecessary costs placed on developers sound substantial but are not broken down in any meaningful way and his use of the Motu report was disingenuous. Many of the costs claimed unnecessary by developers may actually be very necessary for managing environmental consequences or ensuring any development doesn’t have a negative visual impact. When developing new areas of low cost housing we don’t want to create modern soulless ghettos, that are profitable to construct but terrible to live in, as we have in the past.

“The Motu report does not balance the costs of planning regulations with the benefits of building houses well...“Gutting the RMA will lead to ugly, sprawling suburbs, higher levels of traffic congestion, and the loss of the natural environment we love and have fought to protect.” Julie Anne Genter, Green MP