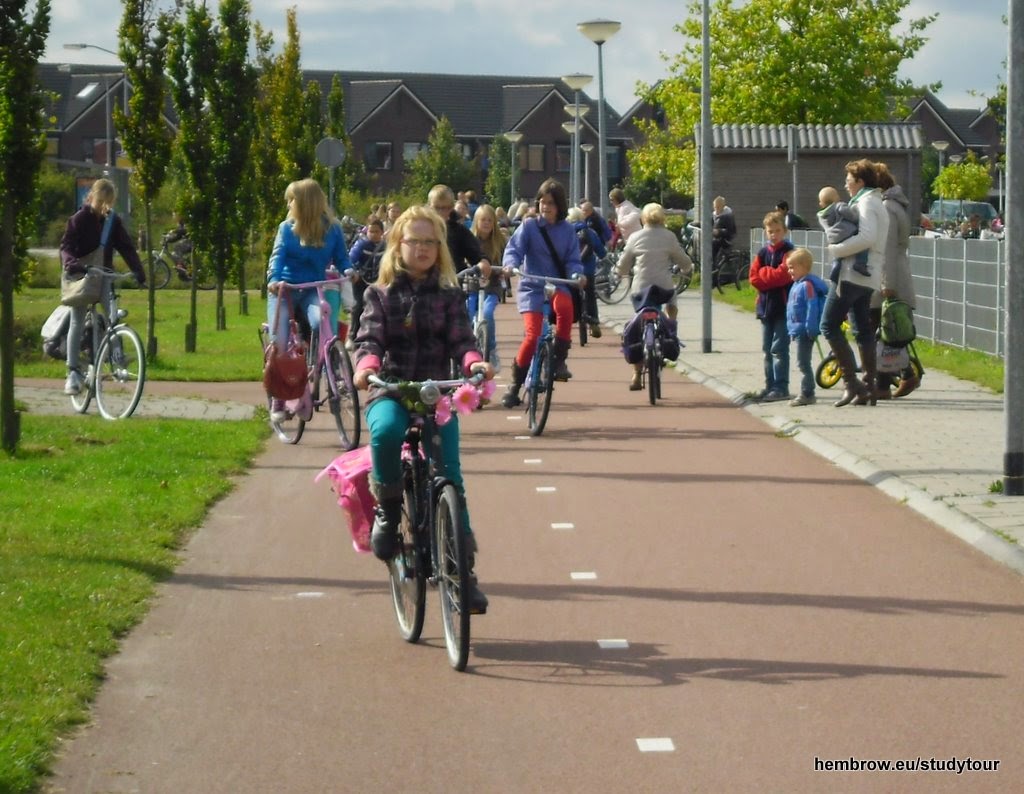 The National Party are 'high rollers' in their manner of governance, they like to spend big on things that attract them (Hollywood and big oil) and they like to gamble. They borrow big and spend big, we now have government debt of over $60 billion and $12 billion being spent on roads that will have low odds for seeing a return on the investment. If gambling funds run short then selling a few assets ensures a flow of cash and desperation can mean selling things below value (Genesis Energy).

The Government's education spending is typical of their approach, $359 million being thrown at a few privileged teachers and principals who will be prepared to support the failing National Standards policy. In the world of the High Roller, money is is always the key motivator and financial incentives and competition is how the world operates. The creation of an elite group of educators and administrators will make little difference to the learning needs of children and yet our teacher aids, who work directly with our priority learners, are given little value and continue to be paid a pittance. National's simplistic thinking has caused the disintegration of our collaborative and holistic approach to education and caused a dramatic drop in our international rankings.

The Greens' approach to solving our educational crisis is embedded in the realities of what causes educational under-achievement. Socio-economic factors and the family circumstances of children have the biggest influence on children's learning than teachers (no matter how hard they work). The Greens' modest (in comparison) $90 million schools as hubs initiative for Decile 1-4 schools will directly deal with the health and welfare needs of struggling children and this will boost their educational engagement.

High Rollers often drive Rollers and the luxury car market in New Zealand has been a growing one (18-25%) over the past few years as our wealthy look to spend their tax cuts and rapidly growing incomes. High Rollers wouldn't be seen dead on a bicycle or public transport, their luxury cars need roads and the less congested the better. As is happening with education the Government's solution to congested roads is simplistic (ignoring research or holistic approaches to transport planning), they are just going to build some motorways.

The Green's approach to transport, like education, is cost effective, holistic and multipurpose. Rather than spending $12 billion, a $200 million investment into developing safe cycling and walking infrastructure is proposed. The initial focus is on creating safe cycling and walking routes for children to get to school. A generation ago most children walked or cycled to their local school and this was good for developing their independence and supporting an active lifestyle. We now have the situation of most children being driven to their schools (causing sudden surges of traffic volumes before and after school) which has contributed to growing obesity and related health effects in our young.

The Greens' policy will reduce traffic volumes at peak times, reduce our consumption of imported oil, create safer communities that will allow children to be more independent and encourage people to adopt healthier life styles. National often promotes the importance of choice and this should also apply to transport, people shouldn't feel forced to use cars because the infrastructure for other forms of transport doesn't exist.

Most sophisticated European cities have discovered the value of supporting cyclists and pedestrians and New Zealand's obsession with cars is making us appear a little backward in our thinking. 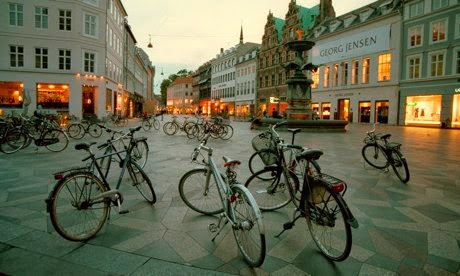 Postscript: As with our other recently released policies this latest one is being received positively, including this Herald editorial.