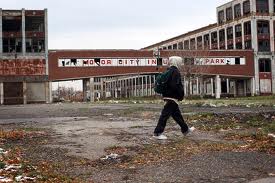 I have been reading Arianna Huffington's very compelling description of the United States' economic and social decline, "Third World America". She describes, with much factual support, how the wealthy elite have resorted to sucking the wealth out of their middle classes to fund their increasingly extravagant lifestyles. 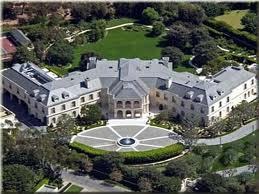 Income inequity has exploded to absurd levels in the US, with CEOs now earning almost 500 times what their average worker would receive (although rapidly increasing, New Zealand's CEOs earn around 20 times their average worker). Yet despite the majority of the United States' wealth being held by an elite minority they pay little tax and even Republican presidential candidate, Mitt Romney, revealed he was only required to pay 13% tax on an income of over $40 million. This has shifted the burden of supporting state services and maintaining the country's core infrastructure to the increasingly impoverished middle classes.

The US can no longer maintain their roading infrastructure and there are now more road fatalities due to failed bridges and poor road conditions than to alcohol consumption. Their water and power supply systems are aging and spending on maintenance is declining. Trains are slower than forty years before and manufacturing cities like Detroit are resembling ghost towns. More than one in fifty children in the United States are now homeless and with mortgage foreclosures increasing, many suburban areas are looking derelict. The US public school system is one of the worst performers in the OECD and supporting the disabled, elderly and the increasing numbers of poor has become a huge challenge for cities. 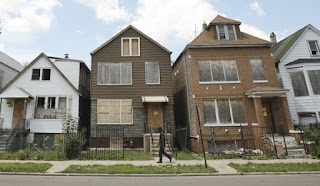 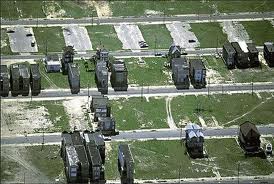 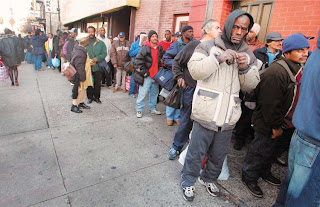 My most recent experience of the US was just over a year ago when we stopped over in San Francisco on the way to the UK. The friendly women managing the airport showers explained how she held down two full time jobs to support herself and her and pay for her daughter's college education, she slept in her car between jobs and still could barely survive. In walking between the city centre and the Fisherman's Wharf (a popular tourist route) I was surprised at the poor state of the housing and roads. 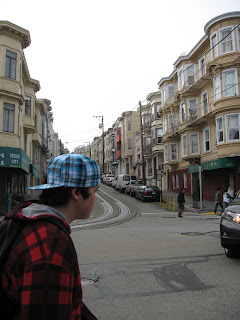 Even watching Billy Connelly's Route 66 documentary on TV one becomes aware of the general decline of US society, at one point he remarked that everywhere he went there were garage and car boot sales. 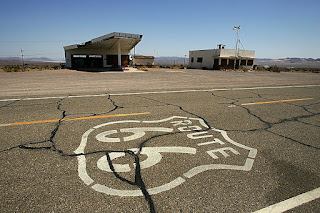 What frightens me about this book is that I see the National Government blindly dragging New Zealand in the same direction.