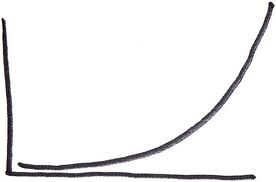 New Zealand can easily claim to be a high growth country and there are a number of areas where are leading the world. For much of this growth we can thank the National led Government because it has largely occurred under their watch: 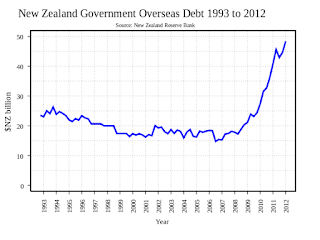 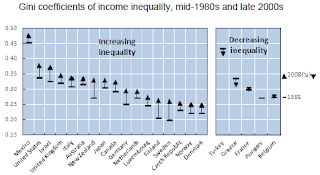 With so much growth in so many areas one would think the Government would be celebrating, but there seems to be more enthusiasm to keep things quiet.