The National Govt. and the Scent of Fish 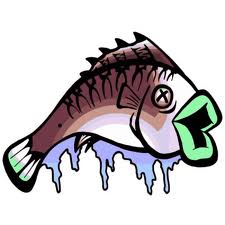 There is an almost constant odour of fish wafting around this National led government ever since it took over the reins of power in 2008. The following were especially fishy:

Have I missed anything?

Yes I did, I forgot Nick Smith's fabricated crisis with ACC. The claim that ACC was broke was a total beat up and the resulting reduction in entitlements caused widespread suffering, especially in those over fifty. Of course the ongoing cuts and pressure on those working in ACC has also created a culture in the organisation that is cause for concern.