Showing posts from January, 2016
Show all

Charter Schools are an expensive mistake 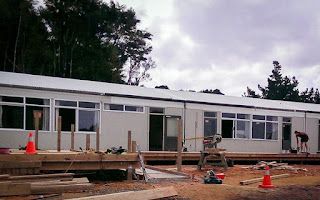 When the Government introduced Charter Schools through pretending it was just part of an Act Party coalition agreement, it was actually a long term attempt to break New Zealand's public education model. The privatisation of public services is always a goal of National Governments and there has been a long time animosity towards the education unions. NZEI and PPTA are two of the strongest, high density membership unions in New Zealand and any system that could weaken their collective agreements and reduce their influence was worth a try. Lesley Longstone had been appointed to head the Ministry of Education well before the ACT coalition agreement was being negotiated. Her past job was the implementation of the Charter School system in the UK and it was clear at that stage what the Government's intentions were. The simplistic approach of the National Government blinkered them to the wider functions of the Ministry and Longstone struggled to get to grips with leading the New
Post a Comment
Read more 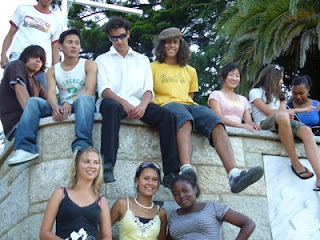 While New Zealand has made considerable social progress over the past 100 years we are still a country where affluent white heterosexual males dominate. Our laws may prohibit discrimination related to gender, sexuality, race, culture and income but it takes more than a law to change thinking. Two stories since the New Year has made me aware just how far we still need go as a society. The first regarded a Portuguese visitor to our country who was deported back to his home as soon as he arrived here. This man met all requirements as a visitor to our country, he had a return ticket, insurance, money and did not need a special visa. Airport immigration officers refused him entry because they believed he was intending to work here despite a lack of concrete evidence that he was. Not only was this a humiliating experience for the man and his friends but it exposed possible cultural bias on behalf of immigration officers. I am fairly sure that had he come from the UK, Holland or the
5 comments
Read more
More posts