Showing posts from March, 2018
Show all

NZ Politics, a rocky road ahead. 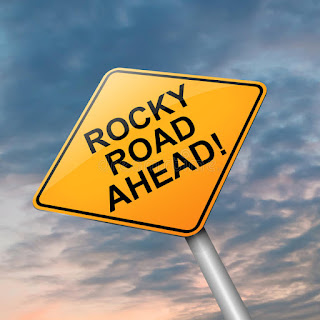 After almost a decade under a National government we are now experiencing the inevitable adjustment period as a new government begins to assert itself and shape its work plan. All those who received preferential treatment from the previous Government will be suffering from withdrawal symptoms. National's "old boy" networks have been well established throughout business communities and the individuals it placed on various influential boards and committees. It had an open door approach to big business lobbyists and investors with money and it's willingness to limit or remove regulation was appreciated by them. Even right wing commentators like Matthew Hooton  voiced concern at the level of corporate welfare that was naively supported by Key and Joyce. The changing of the guard and dismantling National's human infrastructure will be a messy business as many will object to losing their past influence and business opportunities. These people have the resources a
Post a Comment
Read more 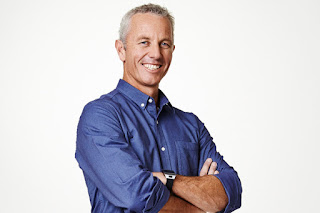 Mark Richardson, a former New Zealand cricketer and media personality, has made a valuable contribution by asking the "frilly undie crowd" to "shut up listen" to his latest attempt at mansplaining motherhood and parenting. "Being a mum is not a job," he claimed. Richardson acknowledged that it was hard work but had the view that it is simply a fact of life and what we have to do, but can't be considered a job. I can understand his flawed reasoning that being a mum does not fit the normal definitions of a job: there is no formal employment process to take it on; no job description provided; no agreement to sign; no holidays or sick days provided and it certainly isn't automatically paid. However, by not viewing it as a job and a hugely valuable one at that, it has meant that it has little status or recognition. There is no training or qualifications needed to be a mother and it generally isn't considered useful to include on a CV under
5 comments
Read more
More posts