National and the Poverty Deniers 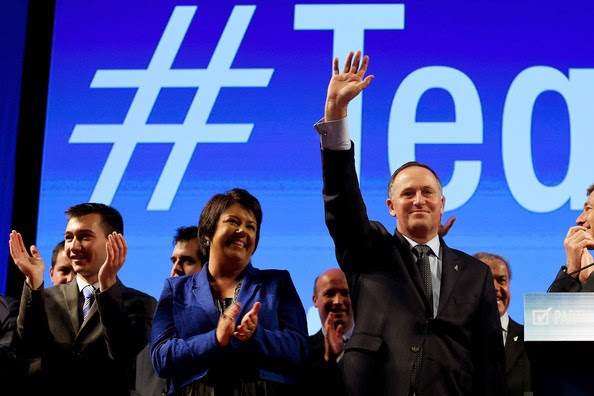 Not only is National the party of preference for those who reject the science behind human induced climate change, it is also the party for poverty deniers. For them real poverty only happens in Africa and in New Zealand poor kids are just the result of bad parents.

Poverty deniers are also adamant that the 'relative' poverty that may exist has been flatlining for some time and the best way of stopping poverty is just getting people into work. They ignore the fact that 40% of children living in poverty have at least one parent in full-time employment. The latest census revealed that our poorest communities have become even poorer since 2006. The median income for the Mangere-Otahuhu local board area dropped by 16% in real terms and is a pitiful $19,700.

Poverty deniers get very defensive when people express concern about the growing wealth of our richest New Zealanders. They claim it is just envy and that our rich have worked hard for their wealth and earned every cent. It is the wealthy, they claim, who will create more jobs and that their generosity will save us all in the end.

Interestingly it is the fast food barons, the rest home moguls and many dairy farmers who actually pay their workers the lowest wages. There is little trickle down to the workers despite the profitability  of each industry.

Consecutive governments have also increased the pay of the CEOs of government departments to amongst the highest in the world and increases of 10% aren't unusual. The Orion head received a triple figure increase while health workers have been told that a .7% increase is all they can expect after 12 months of negotiations.

Poverty deniers are often sick and tired of beneficiaries sucking hard working taxpayers dry and are especially frustrated about the privileges Maori have over ordinary New Zealanders. Act leader Jamie Whyte has been especially critical of pampered Maori and feels that the National Party needs to be even tougher with those minorities claiming to be poor. 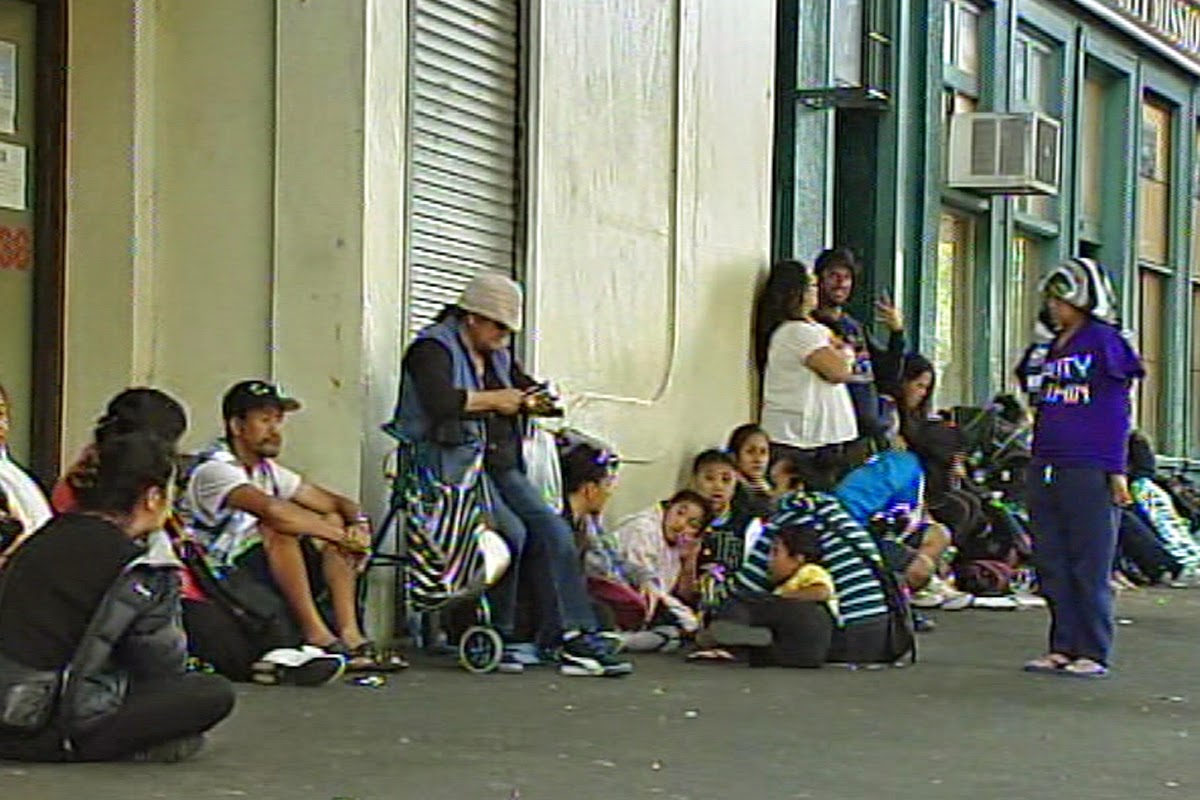 The pampered poor queuing outside the Aucland City Mission

To poverty deniers the myth of child poverty is fed by bleeding heart do gooders who are only perpetuating the problem by making excuses for bad parenting. If food parcels weren't given out these parents will be forced grow their own vegetables and stop spending all their money on cigarettes and pokies. Giving more money to poor people is not the answer, cutting support is the best incentive. To poverty deniers, it's that simple. 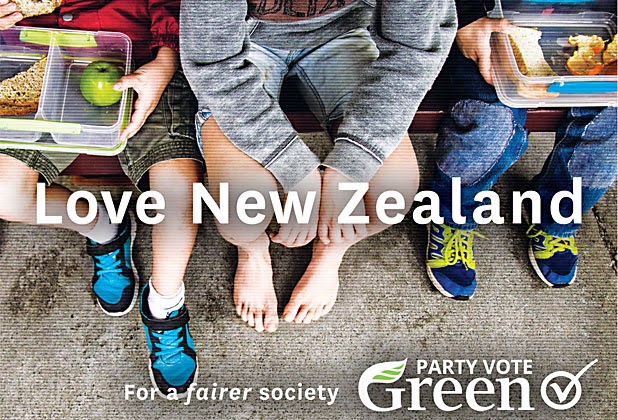 However, if you believe poverty is caused by low wages, uncaring and underfunded support systems and too many barriers to gaining financial independence and real opportunities, then PARTY VOTE GREEN!

The Greens would do just as we are outlining in our policies currently being released. Our school hub policy is a good example where we would provide resources and support to help communities to help themselves.

And it is about providing more money for some benefits. Recent research has shown that if financial support falls short than there is not enough money to get people into a position where they can become financially self sufficient. http://www.nzherald.co.nz/politics/news/article.cfm?c_id=280&objectid=11291345
August 6, 2014 at 8:42 PM