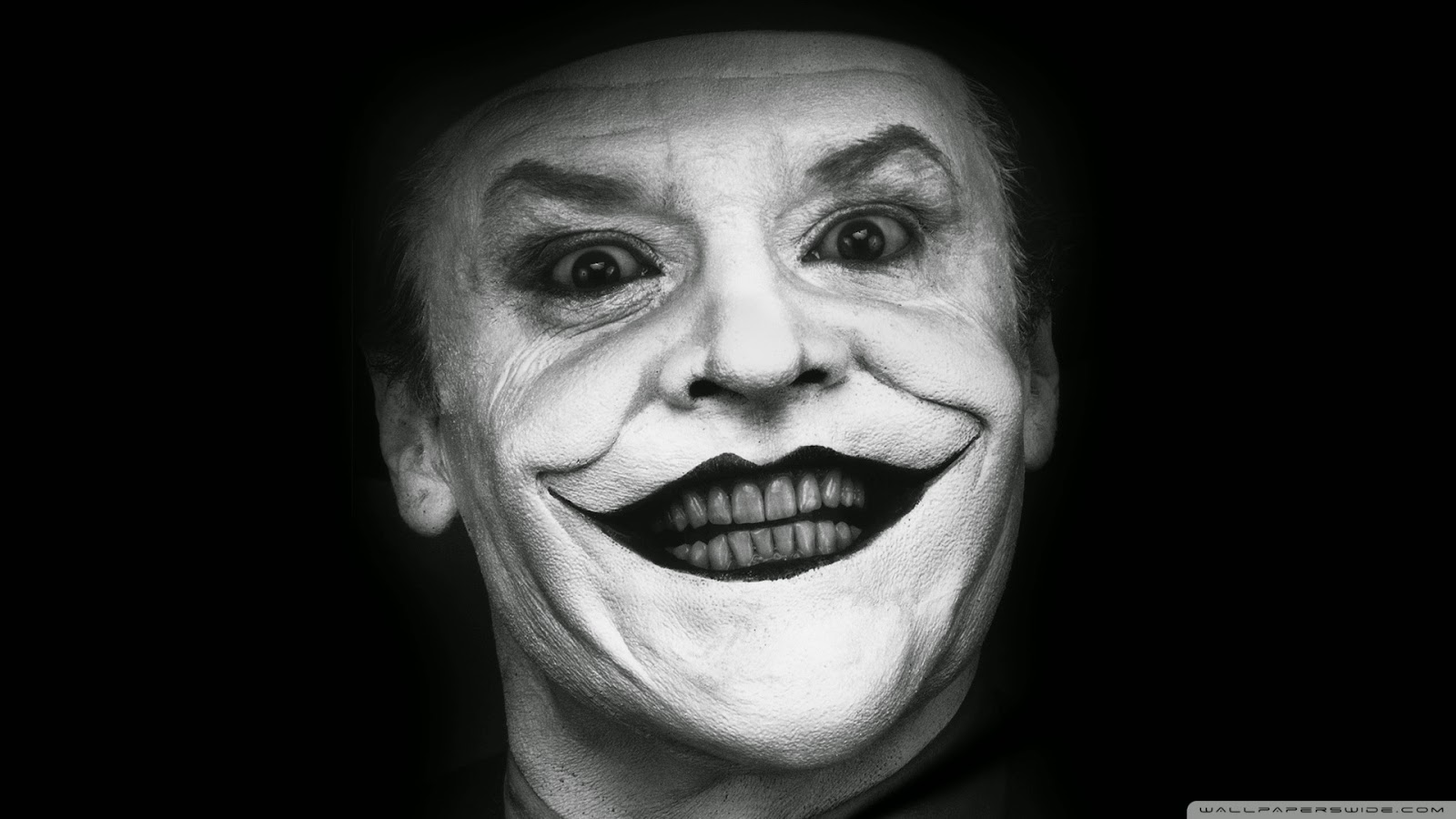 Question to the Prime Minister

Russel Norman: How many times since November 2008 has he spoken with Cameron Slater on the phone and how many times, if any, has he txted him?

John Key explained to the house after further questions, "I happen, for the record, to use my Ministerial Services funded phone to ring my wife. When I ring my darling wife and I put the cat out at night, I do that in my capacity as the husband, not the Prime Minister."

The Prime Minister has admitted to having multiple identities and can potentially shift in and out of them at random moments. This must be very difficult for him especially if Bronagh becomes aware that John also considers himself to be the cat's husband as well.

I have noted four identities that John Key has admitted through Question Time, he can be a Prime Minister, a leader of the National Party, Bronagh's husband and the cat's husband. We can also find out that he has other identities through a google search. He is obviously a father and Wikipedia reveals another identity as a "smiling assassin".

It makes it difficult for the opposition to question John Key about his decisions and actions if he was not the Prime Minister at the time. It must also must make it difficult for his Government Caucus colleagues and parliamentary staff if they don't know whether he is acting in his capacity as the cats husband or maybe the leader of the National Party when they are talking to him.

What does it mean when Key signs documents (his signature is likely to be consistent in appearance no matter what his identity is at the time)? It could be a real concern if he signed an important Free Trade agreement while in his capacity as a father or spoke at an international forum as the Smiling Assassin.

I guess Key must have some control over which identity he adopts at a given time because since 2008 he has never spoken to Cameron Slater as the Prime Minister. One wonders what identity he uses at such times, the Smiling Assassin seems the most logical.

Future question times are going to be very difficult from now on as John Key switches identities. There can be no accountability as the Prime Minister if he was using the Smiling Assassin identity when particular actions are decided, although it may explain the nature of some of those decisions (workers' rights, child poverty?).

We will have to manage the next three years as best we can with a shape shifter for a Prime Minister.