There is an old saying that "to assume will make an ASS of U and ME" and this is so true of Invercargill and Southland's housing. Invercargill is experiencing a slow population growth compared to the rest of the country and house prices are amongst the lowest too. Add that to the facts that Invercargill's population was around 2,000 greater in 1980, 11 schools were closed in 2005 and the Southland Regional Development Strategy's key goal was to increase the region's population by 10,000 by 2025, it would be reasonable to presume that housing supply would not be an issue.

Given the city's relatively static population the National Government chose Invercargill as one of the cities to lead its state housing asset sell off in 2015. In the 1980s the region had over 800 state houses and after continuous divestment, the remaining 360 were to be sold to a private or NGO social housing provider. At that time only a handful of people in Invercargill were on Housing New Zealand's waiting list.

Of all the cities in New Zealand that one would think should be a low housing priority for central government, it would be Invercargill. However, all these rational assumptions have been hugely misleading and we are now facing a very real crisis due to a culmination of factors:

While many may think that Invercargill's housing issues aren't unique and the numbers we are dealing with are small in a national sense, that is actually a large part of our problem and why we are often ignored by central government. Proportionately we are dealing with housing quality issues and availability that make us one of the most housing challenged communities in the country. Given the very recent and dramatic increase in housing demand it is a rapidly worsening situation as rotting homes continue to rot, rental numbers decline and very few houses are being built.

I am a member of the Southland Community Housing Group and our members include representatives from many social support providers, the Salvation Army, Habitat for Humanity, iwi, city councillors and at a recent meeting we were joined by staff representing three local MPs. The majority of our group have had direct connections to the housing deprived in our community and we have been meeting and seeking solutions for over two years. Initially the extent of our housing issues were concerning, but still short of a crisis. We are now dealing with a perfect storm and the term crisis may be too mild to describe what is confronting us.

The following are a sample of several hundred houses around Invercargill that would be considered unliveable in many developed countries where good housing is a basic human right. Few of these will be insulated or have double glazing and affordable heating would be impossible. 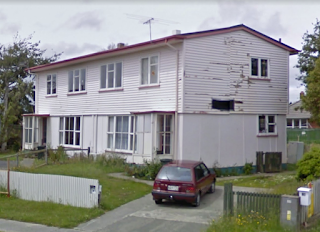 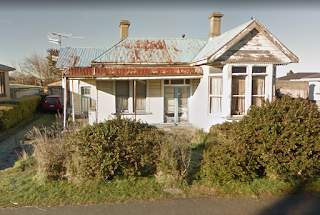 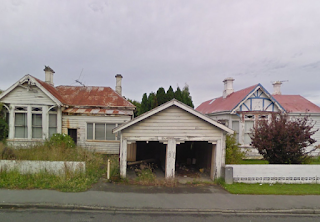 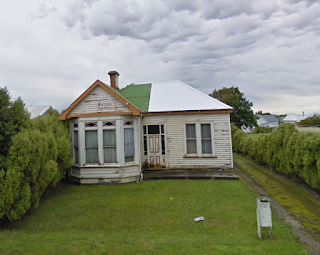 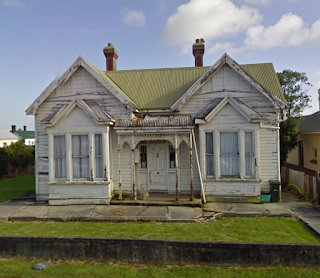 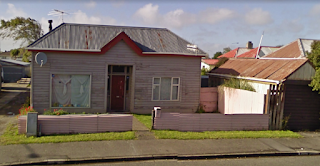 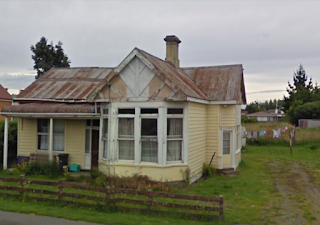 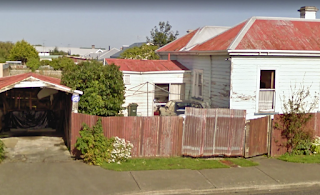 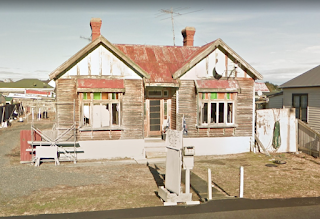 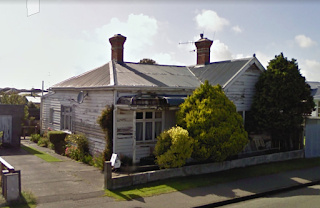 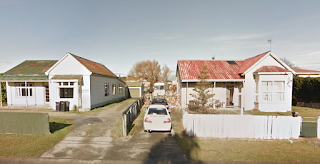 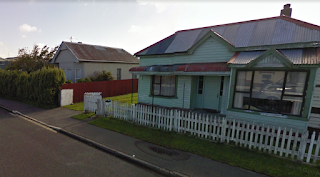 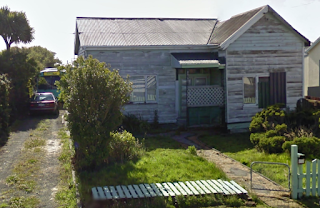 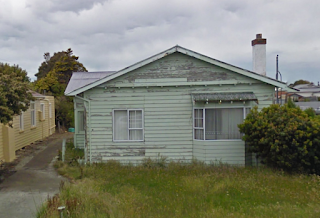 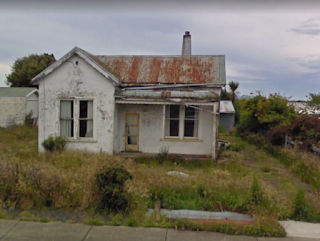 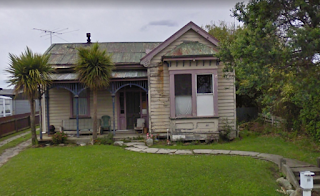 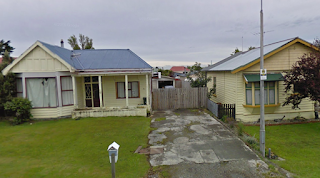 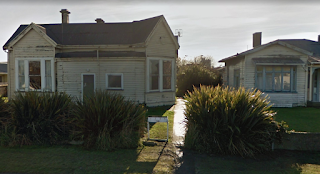 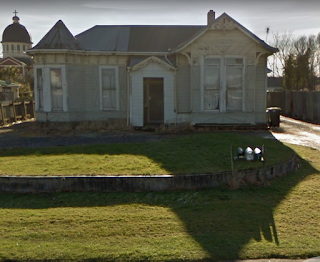 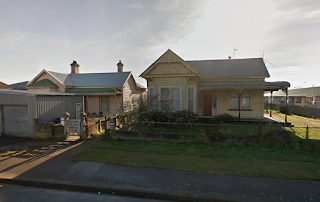 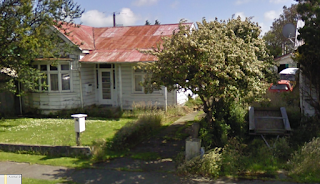 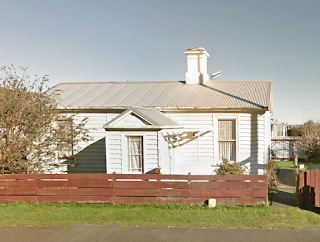 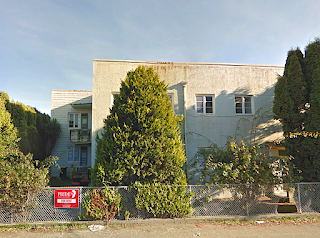 V said…
Dear Invercargill housing group blogger. Are the sample photographs of vacant houses? What was the criteria for the photos? Have these houses been deemed unliveable or did you just drive around looking for houses that look shabby and give your opinion piece more shock value? Have you applied any statistics on unoccupied or housing density / potential occupation rates or liveability information? I.e. What is the cities estimated capacity? FYI: latest STATS release: Https://www.stats.govt.nz/information-releases/dwelling-and-household-estimates-june-2018-quarter
July 9, 2018 at 4:03 AM

bsprout said…
Thank you for your comment. The majority of the houses pictured are occupied as you can see evidence of that through washing hanging on lines and cars parked outside etc. You are right that I selected the most concerning examples from outside views and they are still only a sample of similar houses around the city. I did hope for some shock value because many people will not realise that too many families are living in houses that would probably not pass even a very basic list of requirements for a healthy home. In my experience the outside presentation of a house is a reasonably accurate indication of the inside quality, but I am aware there will be the odd exception.

There will also be many more that may look well-maintained from the outside but still be cold and damp on the inside. My own home is a 1932 brick and roughcast character home that we have spent a good deal of money on to insulate above the ceiling and under the floor, retrospectively double glaze some windows and install a heat pump. Using the Homestar system it still only gets a two star rating and is not nearly as warm and efficient as a well built new home. There are probably thousands of houses around the city that appear sound and well-maintained on the outside but are actually cold, damp and hard to heat economically and have not had the investment we have made.

A key point of my article is the fact that our housing stock is ageing and many would be deemed unfit for habitation in European countries that have tougher rules around housing as a human right. The statistics you mention are quantitative not qualitative and couldn't really be used to assess actual capacity.

The Invercargill City Council paid for some research into housing in the region over year ago and it identified many issues I have described, including the fact that our housing stock is old and our houses, on average, are larger than in most other cities. We can not match need as we are short of smaller houses for single people and elderly and we have a shortage of social and emergency housing. If you send me your email address, I can send a copy of this research. I also know through reports from the Salvation Army and the State House waiting list that things are are lot more desperate since.