I am just wondering how hot is too hot before we commit to real global action to reduce our emissions and save our climate and natural environment. The images below are what has occurred in the northern hemisphere summer and it is likely we will experience something similar in the southern hemisphere in a few months.

The Loire River is the longest in France and in 2022 it has almost disappeared. 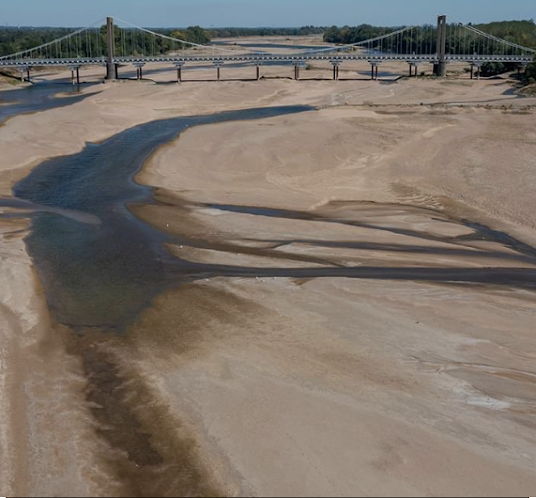 The source of the Thames dried up. 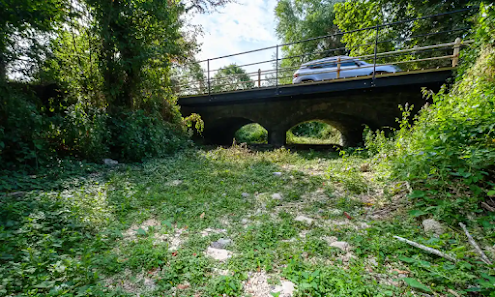 Lake Mead The United States' largest reservoir is at its lowest level since first filled in 1937. 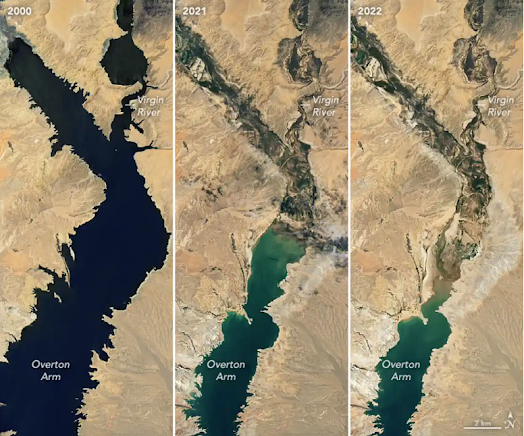 The Great Salt Lake in Utah is disappearing. 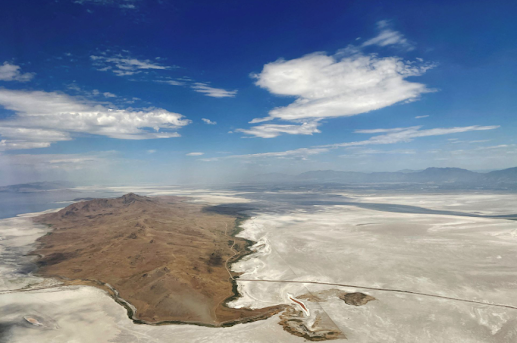 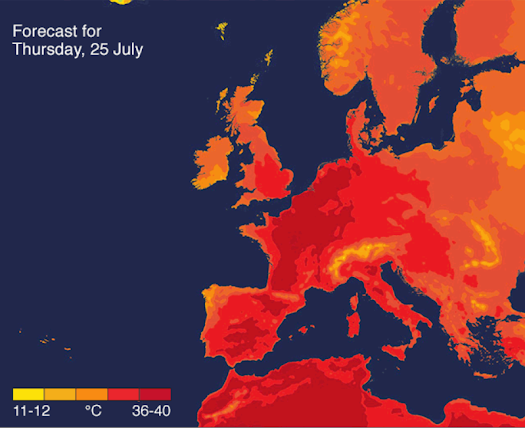 The Arctic is heating up 4 times faster than the rest of the planet. 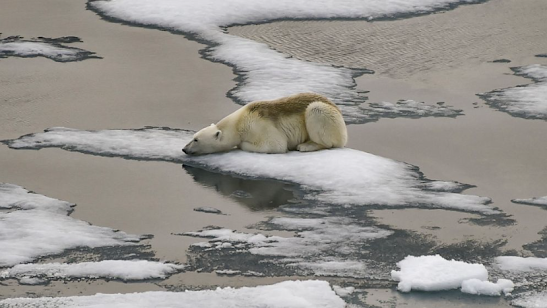 Italy has declared a state of emergency in its drought stricken north. 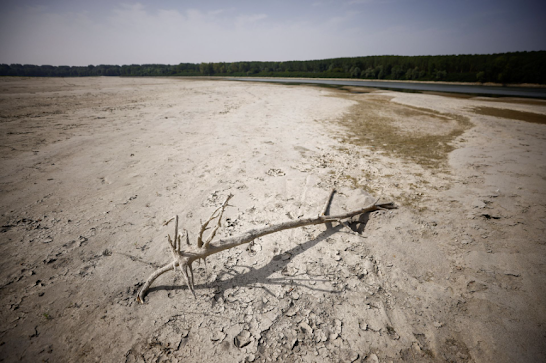 East Africa is suffering from a severe drought. Almost 16 million people in Ethiopia, Kenya and Somalia are in need of urgent food assistance. 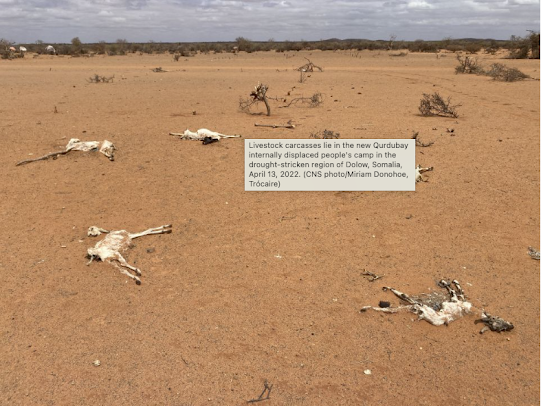 Southwest China is suffering from the worst drought in a decade. 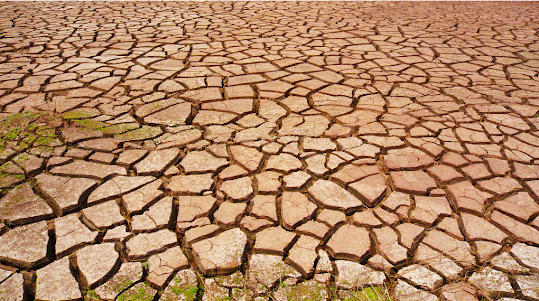 Around 150,000 ha of land has been scorched in Europe this year from wildfires. 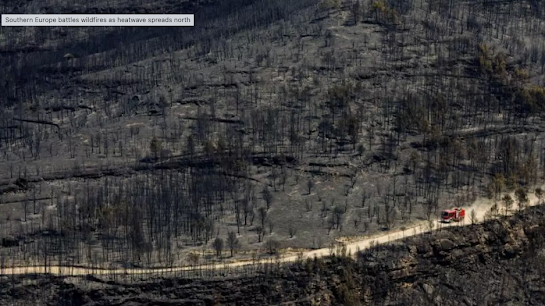 2,000 people died in Spain and Portugal from the heat in a single week. 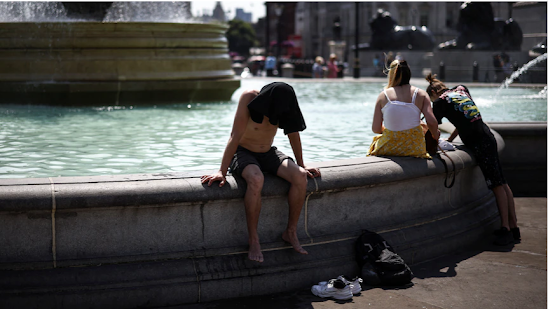 bsprout said…
That's another story, but there is one...