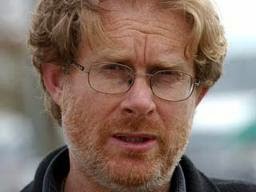 In 2004 Green Party Co-Leader Rod Donald made the following in committee speech in regard to the Public Finance (State Sector Management) Bill:


ROD DONALD (Co-Leader—Green) : It is also a pleasure for me to be back after a spirited night last night. I would like to offer Mr Connell some even more PC amendments to this part, and in particular to clause 157, because I do not think that the Crown is being a good employer. It is falling down particularly in relation to pay equity, and I intend, on behalf of the Green Party, to put forward an amendment to fix that particular problem. If members care to look at clause 157(2), they will see that it currently states that: “… a good employer … operates a personnel policy … including provisions requiring— … (b) an equal employment opportunities programme;”. In our view, that does not go far enough. We want the Government to have a pay and employment equity programme, and in case members are in any doubt about what that means, our proposed amendment to clause 157 provides for “a programme that is aimed at the identification and elimination of all aspects of policies, procedures and other institutional barriers that cause or perpetuate or tend to cause or perpetuate, inequality in respect of the employment and remuneration of any persons or group of persons.” That is something that should be incorporated into this bill, because the public service should be a leader in pay equity, for a start.
Unfortunately, to the embarrassment of the Government, not only does the public service fail to be a leader but the gender pay gap is wider in the public sector than in the private sector. One reason for that is that the public sector employs comparatively more women than the private sector, but that is not an excuse. It is time that this Government faced up to the need for a proper pay equity programme, and it is time that it put some money where its mouth is. Senior people in the Government often talk about the need for pay equity—the need for women to earn the same as men for either work that is the same or work that is different but of equal value. I say to members on the Government benches—particularly to those members of the Government with a union background, such as Lynne Pillay and others— that this is their opportunity to show that they are committed to pay equity and that they do recognise that women still earn only 80c for every dollar that men earn, despite improving their educational attainment. So let us deal with the structural discrimination that exists in the labour market.
The Government, of course, acknowledges that we have a problem. It is not even as though we have to convince the Government that there is a problem. It has been doing something about it. Its usual strategy is, of course, to set up a task force, so it did that. The Government had one of those in 2003, and since then it has established a unit within the Department of Labour to look at the pay equity issue and to find ways forward. Well, let us actually implement some changes. Yes, pay equity is a complex issue, but there has been sufficient work done for the Government to proceed to put pen to paper, and to legislate for pay equity. It should take the first step today by supporting the Green Party amendment to clause 157, so that a pay and employment equity programme becomes part of what is expected of a good employer. It is all there in the task force’s report; it stated what needs to be done.
Let us face a few facts and look at why pay equity needs to happen. At the moment there is the classic example of nurses and sworn police officers. A nurse’s starting salary is approximately $30,000 a year, while police start at approximately $40,000. At the top of the scale, nurses are paid just over $40,000, while police earn $60,000. That is simply unacceptable. The Government knows that, and it should be doing something about it. But pay equity is not just about men and women. There are significant differences in pay between different ethnic groups. The average hourly earnings for Pākehā men was $19.88 in the year to June 2003, while for European women it was $16.96, for Māori men it was $16.29, for Māori women it was $14.53, for Pacific Island men, it was $13.90, and Pacific Island women earned the lowest hourly rate of $13.79. That is unacceptable for a Labour-led Government—one that claims it is committed to helping people who are poor or disadvantaged in the community.


The Government has the opportunity today to fix that problem. It can become a leader and fix the problem in the public service, where the average salary was $43,163 for women and $52,436 for men.

It is interesting to note that there was no support for Rod's amendment, other than from the 9 Green MPs, all other parties and MPs (110) voting against.

Ten years later the State Sector is still not an equitable employer. The Equal Employment Opportunities Commissioner, Jackie Blue, was concerned at how many Government agencies were too slow at progressing equality. The Defence Department were the worst with men earning more than 42%, on average, than women. Education was also shocking with a 35% pay gap, 'largely because of low pay to the mostly female special education support workers' (teacher aids).

It was also shocking to note how little wages had risen for these women in the ten years since Rod's speech. The most a Grade A Teacher Aid can earn is $15.35 an hour, no matter how long they have worked in the job. This is still $1.61 less than the average hourly rate for a European women ten years ago and $3.42 less than the living wage. It would take 8 years for a Grade B teacher aid with a good level of skill and responsibility to get above the current living wage.

I thought it might still be interesting to compare salaries of nurses and the police again to see how things have progressed between state sector jobs that are gender biased (mainly male or female). The training and academic requirements for nursing are much greater than the police, registered nurses need to get a three year bachelors degree while police are paid $1,372 a fortnight to train for 18 months. The starting salary for a DHB registered nurse is $47,528 while police start on $58,584 for their first year. In 2004 police earned around $10,000 more and ten years later they earn $13,000 more (and nurses will probably still be paying of a student loan). After five years police can expect to earn $76,000 while a nurse will receive $64,000.

I also compared the average hourly earnings of the other demographic groups that Rod listed to 2013 data and came out with the following results:

Pakeha men have done considerably better over the ten years than any other demographic and this is despite the fact that for many years now females have been out performing males academically. Women still earn less relative to their qualifications than men.

What is interesting in these statistics is that Maori women have largely caught up on Maori men in both average and median earnings while Pasifika women have not done as well and over 50% earned well less than a living wage in 2013. The median wage of a Pasifika woman is now about the same as the average wage for a Pakeha woman ten years ago. The median pay of all Maori and Pasifika workers is less than the average that a Pakeha male received in 2003.

The Labour Government in 2004 chose not to support Rod Donald's attempt to gain pay equity in the state sector. Women still struggle to get recognition for the work they do and things have deteriorated much further under a National led Government, especially for Maori and Pasifika. The Greens continued the fight for pay equity with their 'Clean up the House' action last year and as a number of Labour MPs chose to support them there is some hope that a future Green/Labour coalition may finally address the issue. 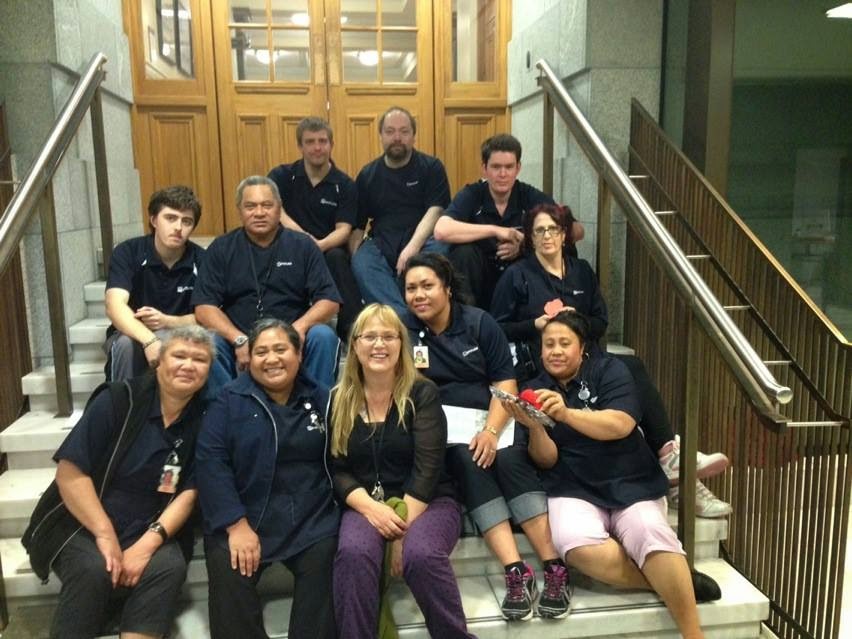