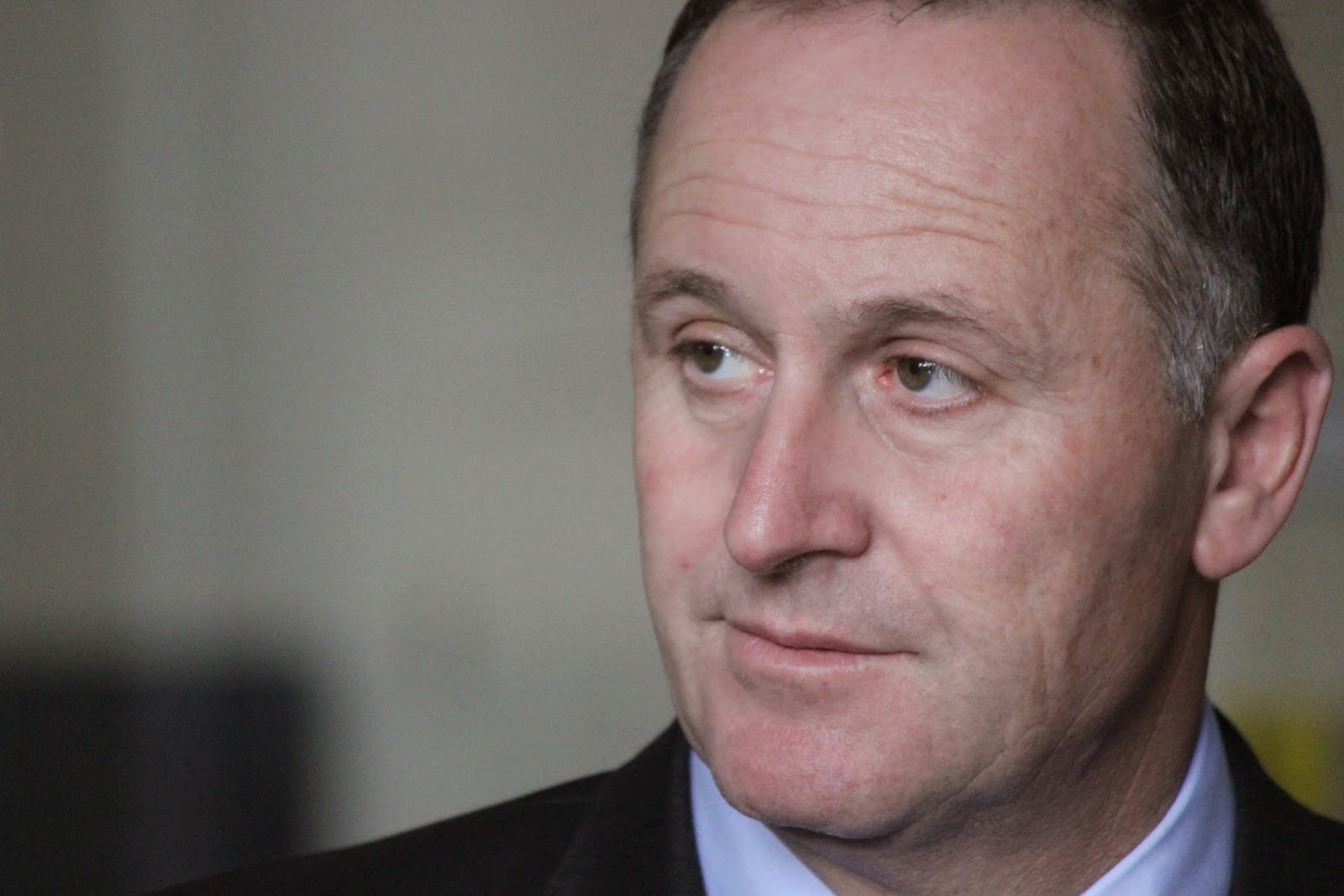 There is a lot this National Government doesn't want us to know. They have made it clear that we shouldn't measure child poverty, that we don't need independent environmental reporting and any official information requests are delayed indefinitely, especially if the information is inconvenient. Scientists should be gagged, data manipulated and anyone who expresses a contrary view to the Government will still get slated by Slater their blogging hit man.

Now that the election is over and National is back in the driver's seat for the next three years, interesting stuff is being revealed:

The first is research that a number of Ministries and the SFO had been working on for some time to quantify the amount of economic crime that is occurring in New Zealand. The draft document, obtained by Radio New Zealand (through the OIA), was never presented to cabinet as intended and work in this area has been stopped. This seems bizarre as the numbers are huge, with up to $9.4 billion involved. The Government has focused the majority of its attention on benefit fraud instead and yet this involves a tiny fraction compared with the white collar crime that is regularly occurring.

It is clear that beneficiaries get dealt to far more severely than tax fraudsters and the full extent of benefit fraud may actually be less than what is claimed. The Auditor General's report on benefit fraud includes overpayments where no dishonesty has been proven:

"For the purposes of this report, we use the term “benefit fraud” more widely, to include cases of substantiated overpayments, regardless of whether criminal prosecution resulted from investigation."

Beneficiaries generally have owed sums remain in the books until their death, while unpaid tax is often written off. It also appears that a history of fraud and tax evasion from corporate entities does not appear to be an issue to this Government. Westpac continues to be the bank of choice for government banking despite successful court action to retrieve $416 million of avoided tax in 2009. The Government is also subsidising Kidcorp to set up early childhood centres in low decile communities despite the corporation being caught over-charging the Ministry of Education for teaching hours by over $1.6 million in 2012. 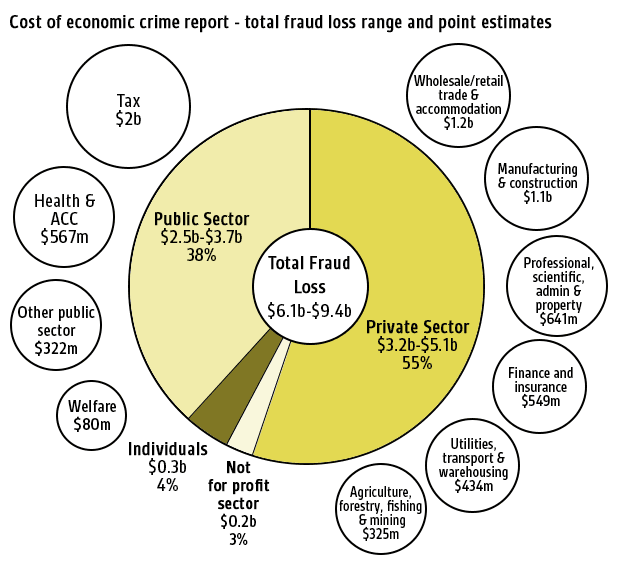 Another revelation is around child poverty and more OIA information that Radio New Zealand has received that was finally released after the election. Treasury has been feeding advice to the Government that does not actually represent the evidence but has been shaped to fit the Government's political imperatives. Although higher wages, reduced taxes and higher transfer payments were thought to be the best way to reduce poverty, Treasury recommended that struggling families shouldn't be paid more and even withheld evidence that supported the value of providing food in schools. It is a defining element with this Government where officials feel that they can't give genuine, evidence based advice, but just provide what the Government wants to hear (bullying cultures are common).

We also find our Prime Minister up to his old tricks of pretending not to know stuff when he obviously does and is deliberately lying. What Key claimed was just a regular meeting of military heads in the US has been proven wrong and it beggars believe that he didn't know this when he misled the public on its importance. McCully has confirmed that New Zealand is already part of a coalition against IS, contradicting the PMs denials and it is fairly obvious that New Zealand will probably be sending fighting troops to the region as we did in Afghanistan (despite claiming otherwise earlier).

During the last term the Government sold state assets to boost Government coffers that had suffered a loss in revenue due to the tax cuts to the wealthy. Despite English claiming that there would be no more asset sales after 2014 he is leading the sale of around five billion worth of state houses. The money raised will go straight to the coffers and won't be used to help solve our growing housing shortage. It appears that the welfare of struggling New Zealanders will now be the responsibility of the Salvation Army.

It's going to be a long three years...

melulater said…
Thank you to the one million who didn't vote. Thank you to the voters who believed the hype of Chaos & Mayhem & Co (aka Slater, Farrer & friends) and voted blindly for JK and his band of deceitful misfits. We now have three more years of unethical government by a bunch of liars and bullies. Hope you're proud of that.
October 20, 2014 at 5:41 AM

bsprout said…
I think much of the blindness is due to main stream media that does not provide the information that people need to make informed votes.

Radio New Zealand has done some excellent work exposing much of this but where do you see this being widely taken up and the Government being continually forced to explain.

Nicky Hager has his house ransacked and his equipment removed and how many other journalists are crying foul?

Where are the ongoing stories in every town about the housing shortage and the state houses that are sitting empty or about to be sold off to private interests. Michael Savage will be rolling in his grave: http://localbodies-bsprout.blogspot.co.nz/2012/06/lessons-in-history.html
October 20, 2014 at 9:25 AM

Unknown said…
To many things happened after the election to be a coincidence. Cant tell me Fonterra suddenly realised the price had to come down when all was great two weeks earlier. And Police doing raids of private houses. Yes our media is so easily manipulated
October 20, 2014 at 11:10 PM

bsprout said…
And now the revelation that the Government has been funding Federated Farmers: http://www.stuff.co.nz/taranaki-daily-news/opinion/10609049/Whats-the-source-of-Fed-funds
October 21, 2014 at 12:01 AM

Unknown said…
And the farmers don't like unions? Federated farmers is exactly that in being an organisation lobbying for better conditions on the farmers behalf.
The union in drag funded by the taxpayers perhaps
October 21, 2014 at 5:06 PM