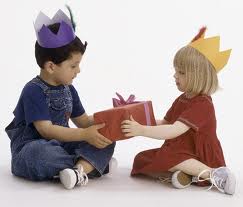 This National led Government have invented a wonderful new game (well they think it's wonderful), it's called "Pass the Responsibility" and is loosely based on Pass the Parcel. The rules are very simple (they need to be): the blame shifts around anyone other than the government and when the music stops those holding the responsibility, cop it.